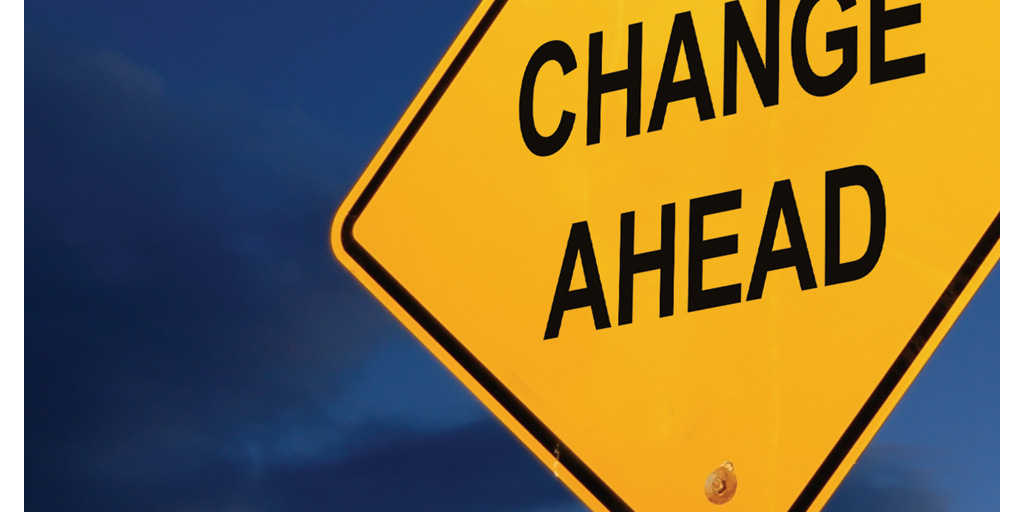 Dear Tax Payer,
Recently the IRS released a fact sheet highlighting some of the important 2016 tax changes that affect the current tax return filing season.
The article below summarizes the changes.

In a recent fact sheet from the IRS, the IRS highlighted some of the important 2016 tax changes that affect the current filing season.
These include:

Please feel free to contact our office at 630-841-9675 or info@holland-cpas.com if you are need of further clarification on any of these issues.

Can an Owner of Rental Real Estate Qualify as a Real Estate Professional?
September 21, 2018
Search
Categories
Do QuickBooks® with us!